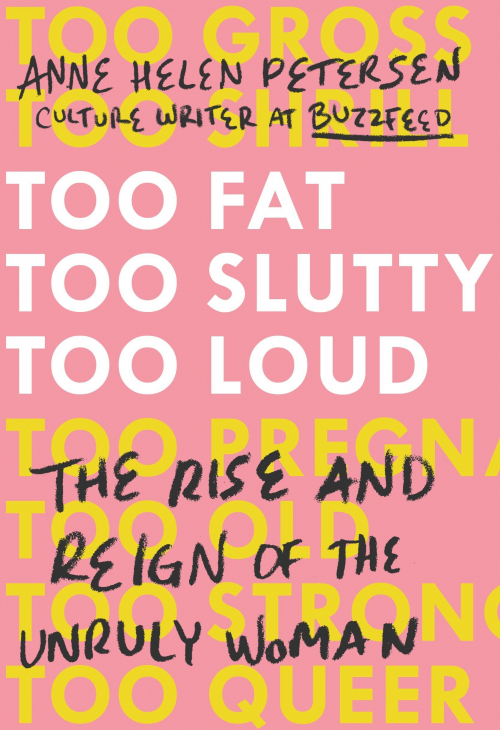 From celebrity gossip expert and BuzzFeed culture writer Anne Helen Petersen comes an accessible, analytical look at how female celebrities are pushing boundaries of what it means to be an "acceptable" woman.

You know the type: the woman who won't shut up, who's too brazen, too opinionated--too much. It's not that she's an outcast (she might even be your friend or your wife, or your mother) so much as she's a social variable. Sometimes, she's the life of the party; others, she's the center of gossip. She's the unruly woman, and she's one of the most provocative, powerful forms of womanhood today.