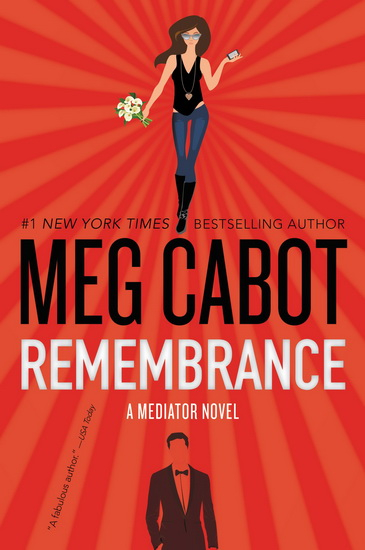 All Susannah Simon wants is to make a good impression at her first job since graduating from college (and since becoming engaged to Dr. Jesse de Silva). But when she’s hired as a guidance counselor at her alma mater, she stumbles across a decade-old murder, and soon ancient history isn’t all that’s coming back to haunt her. Old ghosts as well as new ones are coming out of the woodwork, some to test her, some to vex her, and it isn’t only because she’s a mediator, gifted with second sight.

What happens when old ghosts come back to haunt you ?

If you’re a mediator, you might have to kick a little ass.

From a sophomore haunted by the murderous specter of a child to ghosts of a very different kind—including Paul Slater, Suze’s ex, who shows up to make a bargain Suze is certain must have come from the Devil himself—Suze isn’t sure she’ll make it through the semester, let alone to her wedding night. Suze is used to striking first and asking questions later. But what happens when ghosts from her past—including one she found nearly impossible to resist—strike first ? »