Terry Pratchett: A Life With Footnotes: The Official Biography 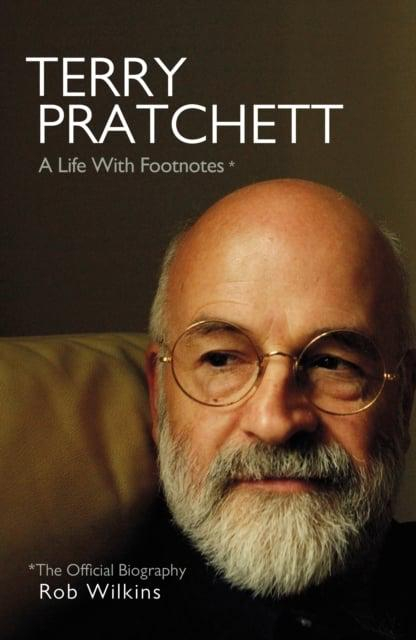 'PEOPLE THINK THAT STORIES ARE SHAPED BY PEOPLE. IN FACT, IT'S THE OTHER WAY AROUND.'

At the time of his death in 2015, award-winning and bestselling author Sir Terry Pratchett was working on his finest story yet - his own.

At six years old, Terry was told by his headteacher that he would never amount to anything.

He spent the rest of his life proving that teacher wrong. At sixty-six, Terry had lived a life full of achievements: becoming one of the UK's bestselling writers, winning the Carnegie Medal and being awarded a knighthood for services to literature.

Following his untimely death from Alzheimer's disease, the mantle of completing Terry's memoir was passed to Rob Wilkins, his former assistant, friend and now head of the author's literary estate.

Drawing on his own extensive memories, along with those of Terry's family, friends, fans and colleagues, Rob recounts Terry's extraordinary story - from his early childhood to the literary phenomenon that his Discworld series became; and how he met and coped with the challenges that 'The Embuggerance' of Alzheimer's brought with it.

'Of all the dead authors in the world, Terry Pratchett is the most alive.' - John Lloyd