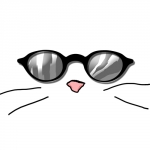 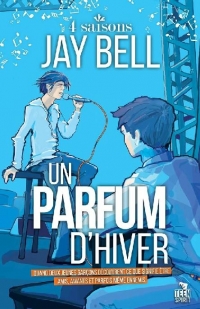 There are two sides to every story. When you're Tim Wyman, sometimes there are three. Tim hoped moving to Texas would mean a new beginning, but he soon finds himself falling into the same tired patterns. Until he meets recklessly brave Benjamin Bentley, who introduces Tim to a world of love,... 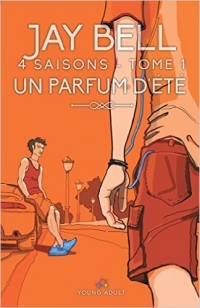 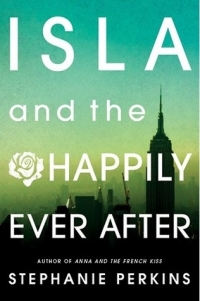 Isla and The Happily Ever After

From the glittering streets of Manhattan to the moonlit rooftops of Paris, falling in love is easy for hopeless dreamer Isla and introspective artist Josh. But as they begin their senior year in France, Isla and Josh are quickly forced to confront the heartbreaking reality that happily-ever-afters... 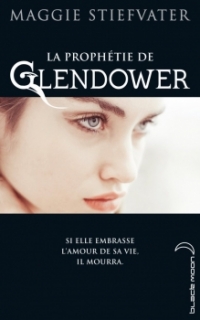 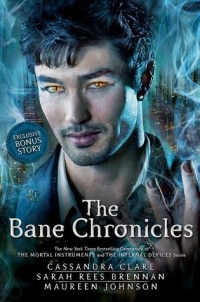 It's not easy being Magnus Bane. As a warlock, he's often called upon to fix the problems of others. His life as been long, and his loves have been many. And Magnus as a way of making sure he's at the right plae at the right - or perhaps wrong - time. The French Revolution, Prohibition, the great... 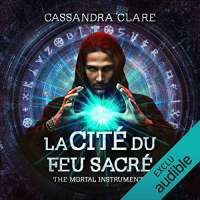 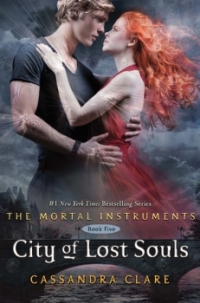 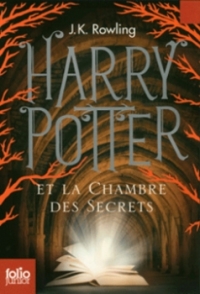 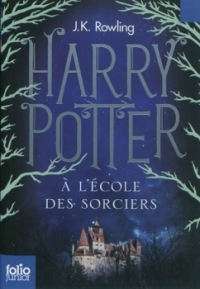 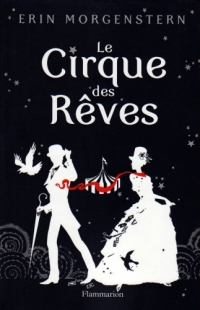 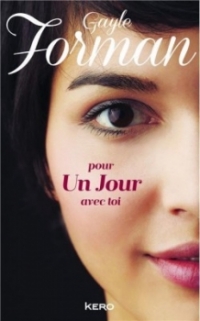 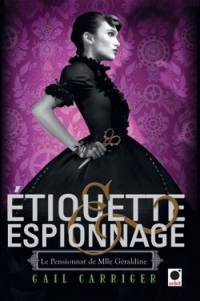 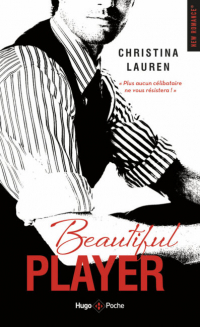 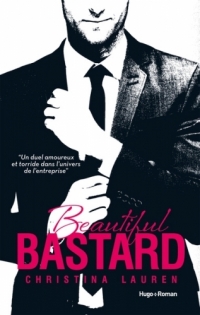 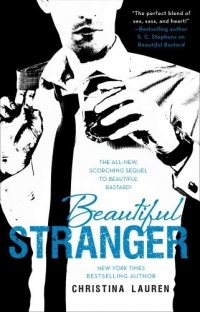 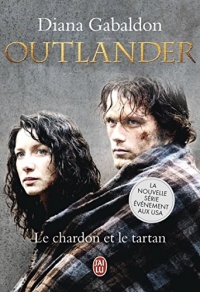