Black Hole Blues and Other Songs from Outer Space 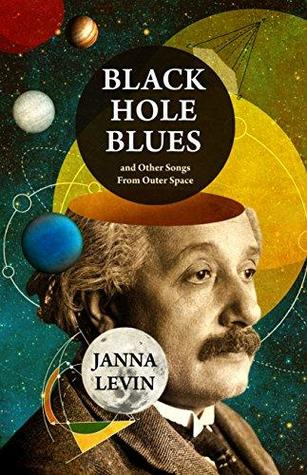 The full inside story of the detection of gravitational waves at LIGO, one of the most ambitious feats in scientific history.

Travel around the world 100 billion times. A strong gravitational wave will briefly change that distance by less than the thickness of a human hair. We have perhaps less than a few tenths of a second to perform this measurement. And we don’t know if this infinitesimal event will come next month, next year or perhaps in thirty years.

In 1916 Einstein predicted the existence of gravitational waves: miniscule ripples in the very fabric of spacetime generated by unfathomably powerful events. If such vibrations could somehow be recorded, we could observe our universe for the first time through sound: the hissing of the Big Bang, the whale-like tunes of collapsing stars, the low tones of merging galaxies, the drumbeat of two black holes collapsing into one. For decades, astrophysicists have searched for a way of doing so…

In 2016 a team of hundreds of scientists at work on a billion-dollar experiment made history when they announced the first ever detection of a gravitational wave, confirming Einstein’s prediction. This is their story, and the story of the most sensitive scientific instrument ever made: LIGO.

Based on complete access to LIGO and the scientists who created it, Black Hole Blues provides a firsthand account of this astonishing achievement: a compelling, intimate portrait of cutting-edge science at its most awe-inspiring and ambitious.