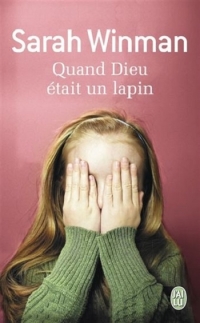 Quand dieu était un lapin (When God was a rabbit) 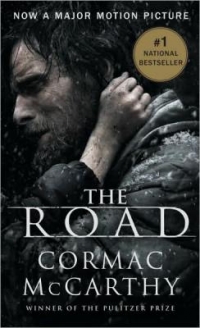 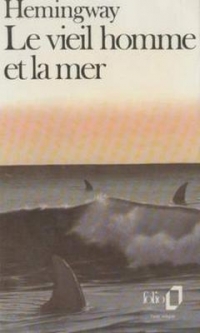 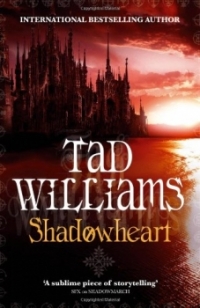 Southmarch Castle is about to be caught between two implacable enemies, the anchient, immortal Qar and the insane god-king, the Autarch of Xis. Meanwhile, its two young defenders, Princess Briony and Prince Barrick, are both trapped far away from home and fighting for their lives. And now,... 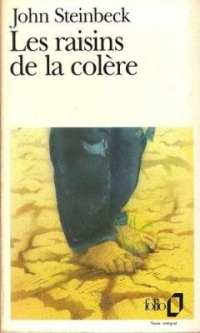 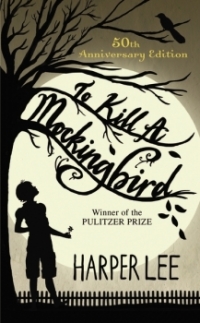 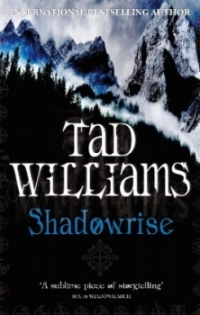 With King Olin imprisoned and Prince Kendrick slain, the royal twins Barrick and Briony have been forced to flee their homeland. But both families and nations can hide dark and terrible secrets, and even if Barrick and Briony survive learning the astonishing truths at the heart of their own family... 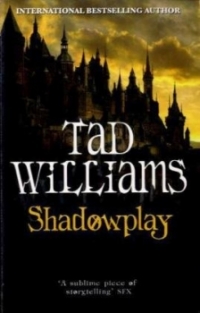 he Marches, the Shadowlands, and everywhere else are menaced by ever bloodier conflicts that at least prevent old gods from returning. Humans, elves, and fairies (none cute, though often intelligent allies) are all in it together, and much-tried King Olin, going from one captivity to another,... 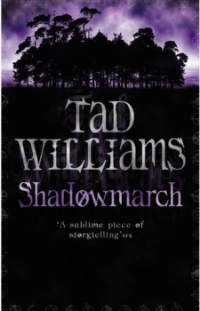 The frontier called the Shadowline, between the Twilight Lands and those of humans, is being breached. The first Marchlands kingdom in the path of Twilight invaders is in disarray, for its king is a prisoner, and not all accept his elder son's regency. What's more, the cruel empire of the south is... 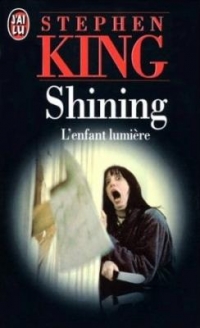 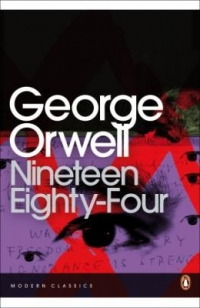 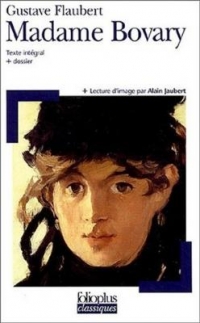 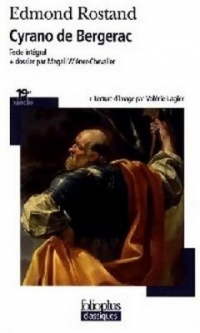 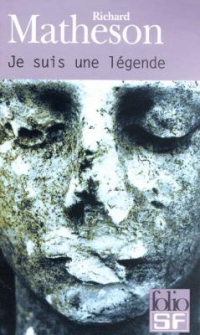 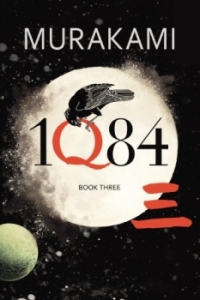 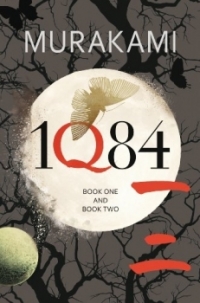 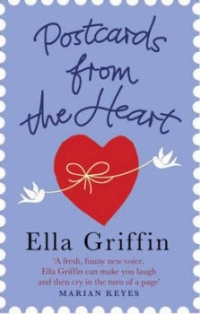 Postcards from the Heart 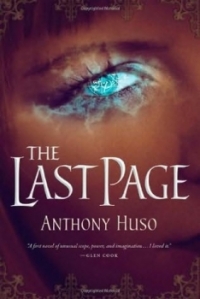 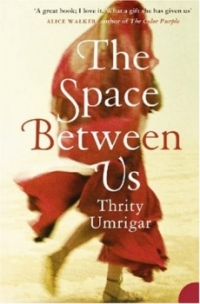