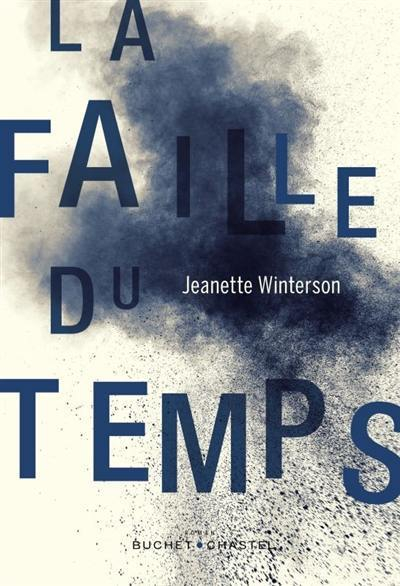 The Winter's Tale is one of Shakespeare's “late plays”. It tells the story of Leontes, King of Sicily, whose insane jealousy results in the banishment of his baby daughter, Perdita, from the kingdom and then the death of his beautiful wife, Hermione. Perdita is brought up by a shepherd on the Bohemian coast, but through a series of miraculous events, father and daughter, and eventually mother too, are reunited.

In Jeanette Winterson's retelling we move from London, a city reeling after the 2008 financial crash, to a storm-ravaged city in the US called New Bohemia. Her story is one of childhood friendship, money, status, video games and the elliptical nature of time. It tells in a hyper-modern way, full of energy and beauty, of the consuming power of jealousy on the one hand, and love, redemption and a lost child on the other.