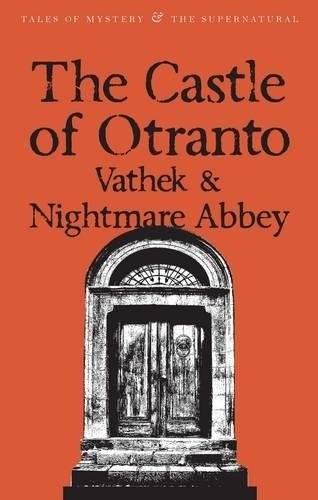 The Gothic novel, featuring dark tales of tragedy, romance, revenge, torture and ancient villainies, tinged with horror and the supernatural, became the vogue in the late eighteen and early nineteenth centuries. This unique collection presents the best and the most diverse of this fascinating genre.

In Horace Walpole's The Castle of Otranto, often regarded as the first true Gothic romance, we have a template for such works, which other writers adopted and adapted. With its dark cruelties and fiercely passionate dramas, the power of Walpole's prose remains magically potent today.

In Vathek William Beckford developed the form further, introducing Orientalism to the Gothic mix of horror and mystery, creating the finest European imitation of the Arabian Nights.

This fantastic collection runs the gamut of Gothic fiction, presenting an entertaining and a thrilling overview of the genre.