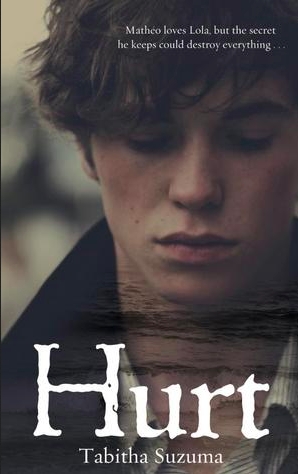 At seventeen, Mathéo Walsh appears to have it all. He is a champion diver and a hot prospect for the upcoming Olympics. He is a heartthrob, a straight A student and lives in one of the wealthiest areas of London. He has great friends and is the envy of many around him. And most importantly of all, he is deeply in love with his girlfriend, Lola. He has always been a stable, well-adjusted guy . . .

Until one weekend. A weekend he cannot seem to remember. All he knows is that he has come back a changed person. One who no longer knows how to have fun, no longer wants to spend time with his friends, no longer enjoys diving. Something terrible happened that weekend – something violent and bloody and twisted. He no longer knows who he is. He no longer trusts himself around people: he only wants to hurt, wound and destroy. Slowly, he begins to piece back the buried, fragmented memories, and finds himself staring at the reflection of a monster.

Tormented, Mathéo suddenly finds himself faced with the most devastating choice of his life. Keep his secret, and put those closest to him in terrible danger. Or confess, and lose Lola forever . . .