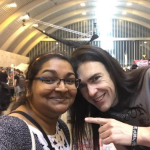 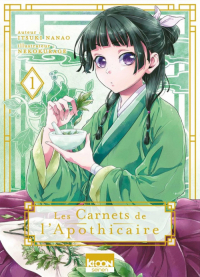 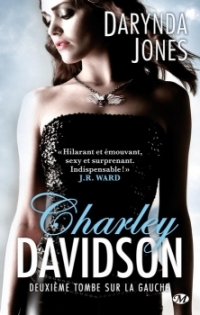 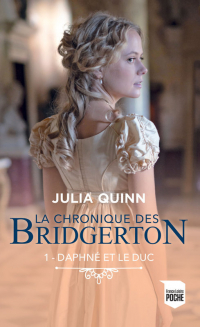 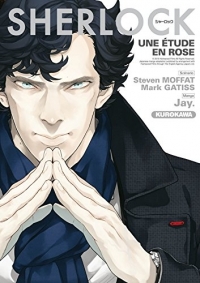 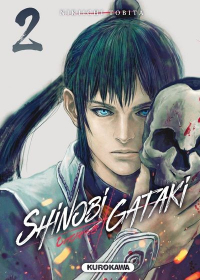 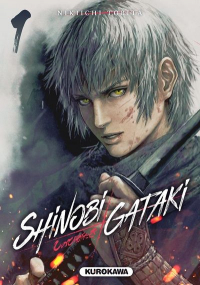 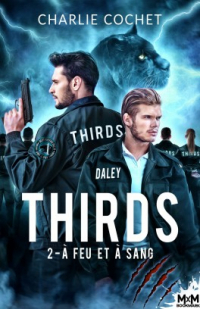 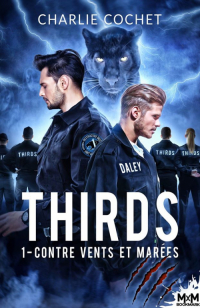 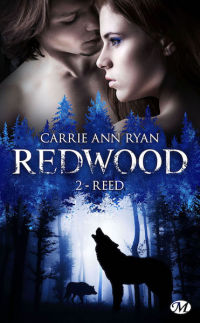 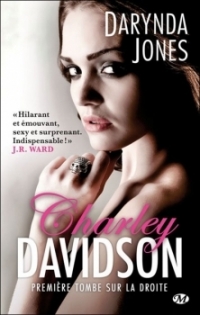 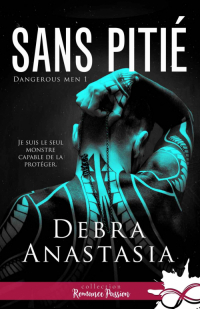 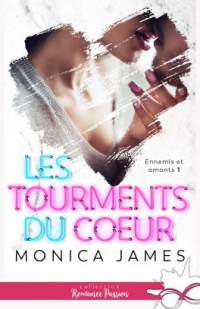 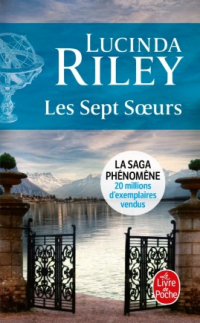 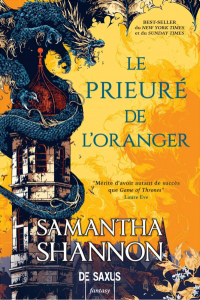 Le Prieuré de l'Oranger (The Priory of the Orange Tree) 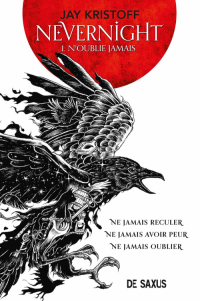 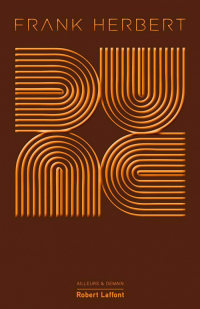 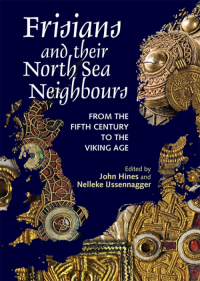 Frisians and their North Sea Neighbours

From as early as the first century AD, learned Romans knew of more than one group of people living in north-western Europe beyond their Empire's Gallic provinces whose names contained the element that gives us modern "Frisian". These were apparently Celtic-speaking peoples, but that population was... 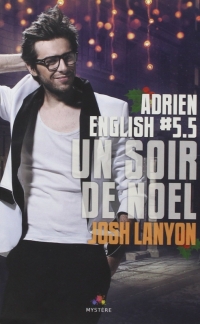 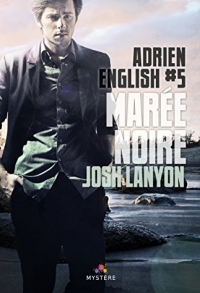 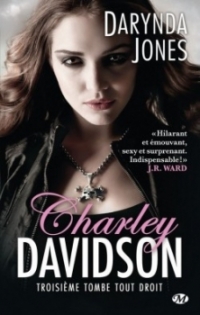