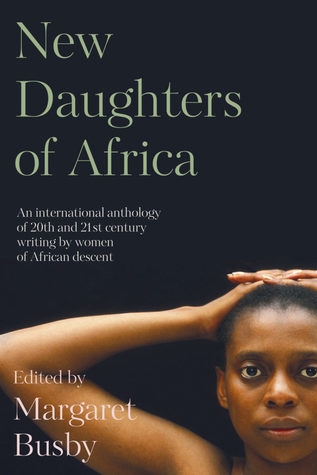 This major new international anthology brings together the work of over 200 women writers of African descent, charts a contemporary literary canon from 1900 and captures their continuing literary contribution as never before.

A magnificent follow-up to Margaret Busby’s original landmark anthology, Daughters of Africa, this new companion volume brings together fresh and vibrant voices that have emerged in the last 25 years.

Arranged chronologically, it brings together the work of women from across the globe—Antigua to Zimbabwe, Angola to the USA—to show the remarkable range of the African diaspora. It celebrates a unifying heritage and illustrates an uplifting sense of sisterhood and the strong links that endure from generation to generation as well as the common obstacles that female writers of colour continue to face as they negotiate issues of race, gender and class.

A glorious portrayal of the richness, magnitude and range of the singular and combined accomplishments of these women, New Daughters of Africa also testifies to a wealth of genres: autobiography, memoirs, oral history, letters, diaries, short stories, novels, poetry, drama, humour, politics, journalism, essays and speeches.

A unique and seminal anthology, New Daughters of Africa represents the global sweep, diversity and extraordinary literary achievements of Black women writers whose voices, despite on going discussions, remain under-represented and underrated.