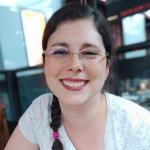 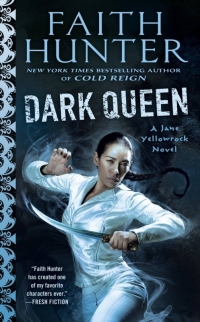 As Enforcer to the vampire Master of the City of New Orleans, Jane Yellowrock stakes her reputation and her life on keeping her territory safe. But Leo has been issued a blood challenge by the emperor of the European vampires, who seeks to usurp all of his power and possessions. If Leo loses the... 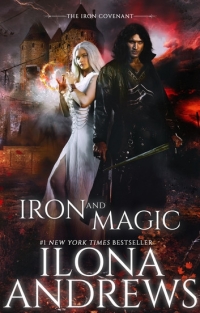 Hugh d’Ambray, Preceptor of the Iron Dogs, Warlord of the Builder of Towers, served only one man. Now his immortal, nearly omnipotent master has cast him aside. Hugh is a shadow of the warrior he was, but when he learns that the Iron Dogs, soldiers who would follow him anywhere, are being... 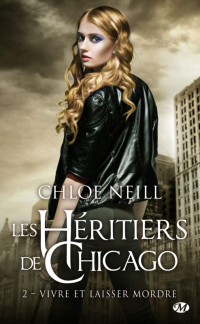 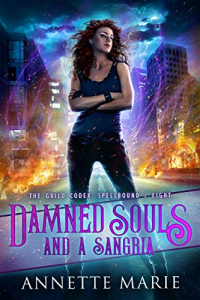 Once upon a time, I was your average spunky redhead with the lamest employment history ever, a shaky relationship with my only family member, and no idea what I was doing with my life. Now, I'm a pseudo mythic with the best bartending job in the world, the most amazing (and hot) best friends I... 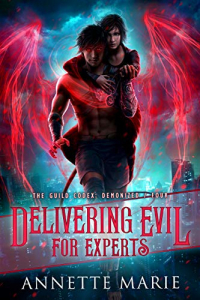 I promised to avenge my parents. But their killer is still on the loose, and he's stolen more than my parents' lives. Now, as he draws closer to his mysterious goals, he's poised to destroy what little I have left. I promised to translate an ancient grimoire. But it holds the secrets of my... 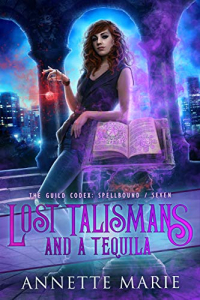 You know that squirmy sensation in your gut when you have no idea what you're doing and you're about to screw everything up? Yeah, that feeling. I thought I was a good judge of character, but recent events proved me very wrong. Now, in a brilliant demonstration of my newfound caution, I'm... 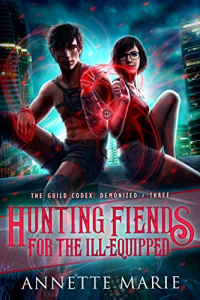 The Guild Codex : Demonized, book 3: Hunting Fiends for the Ill-Equipped

I thought I understood power. My parents taught me that magic attracts equal danger, and everything I've seen since becoming a demon contractor confirms it. I've witnessed how power twists and corrupts--and I've tasted power no human should wield. I thought I knew greed. Ambition and... 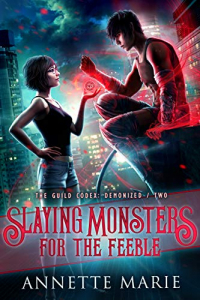 The Guild Codex : Demonized, book 2: Slaying Monsters for the Feeble

I'm bound to a demon. For my entire life, I avoided magic at all costs. Now, I'm responsible for a demon who wields magic more powerful than the toughest mage or sorcerer. Demons are evil. That's what my textbooks say. That's what I see. He's ruthless, he's temperamental, he's cold. But he... 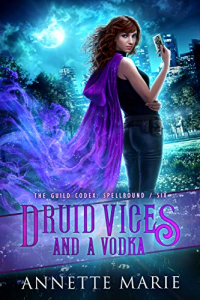 I've said it before, but sometimes I'm a bad person. I cheated on my twelfth grade math final, I've run countless yellow lights, and I gossip about how hot my kickass best friends are. (Good thing my job as a guild bartender doesn't require moral perfection.) But there's bad, and then there's... 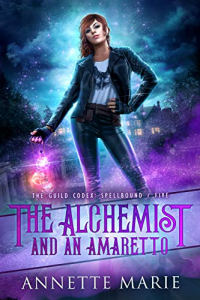 Tori Dawson, tome 5 (The Guild Codex : Spellbound, book 5: The Alchemist and an Amaretto)

As a guild bartender, I can handle pretty much anything—mages, sorcerers, witches, the occasional demon. But show me anything family-related and I'd rather run for the hills. It doesn't even have to be my family. So I have no idea why I thought spending the holidays with Aaron's mom and pop... 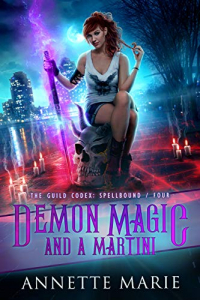 When I first landed a bartending job at the local guild, I didn't know a thing about magic. These days, I'm practically an expert on the different magical classes, but there's one nobody ever talks about: Demonica. Turns out they have a good reason for that. My guild is strictly hellion-free,... 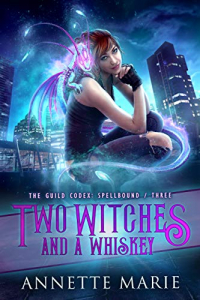 Three months ago, I landed a job as a bartender. But not at a bar—at a guild. Yeah, the magic kind. I'm not a badass mage like my three smokin' hot best friends. I'm not a sorcerer or an alchemist, or even a wussy witch. I'm just a human, slinging drinks like a pro and keeping my non-magical... 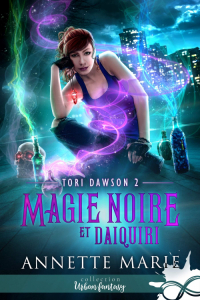 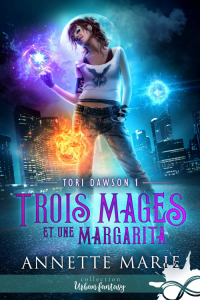 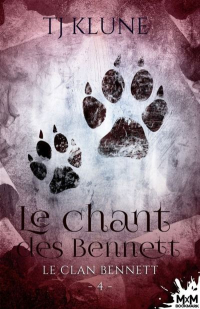 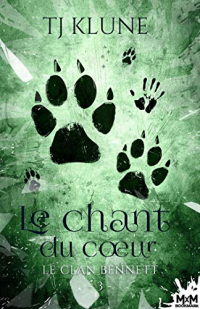 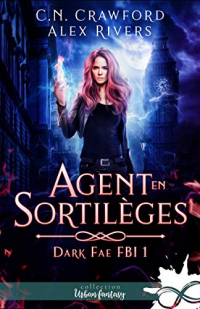 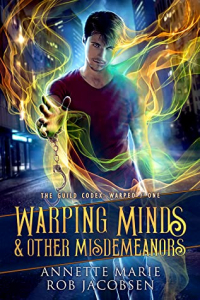