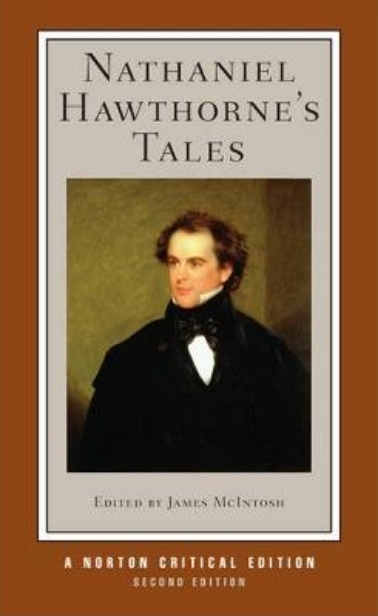 This revised Norton Critical Edition brings together twenty-three of Hawthorne’s tales in all their psychological and moral complexity. The Second Edition adds the early biographical sketch “Mrs. Hutchinson” as well as two tales, “The Wives of the Dead” and “Dr. Heidegger’s Experiment.” Each tale is accompanied by explanatory annotations.

“The Author on His Work” contains the prefaces Hawthorne wrote for the three collections of tales published during his lifetime?The Old Manse, Twice-Told Tales, and The Snow Image. Also included are pertinent selections from his American Notebooks and relevant letters to, among others, Sophia Peabody, Henry Wadsworth Longfellow, and Margaret Fuller.

A Chronology and Selected Bibliography are also included.