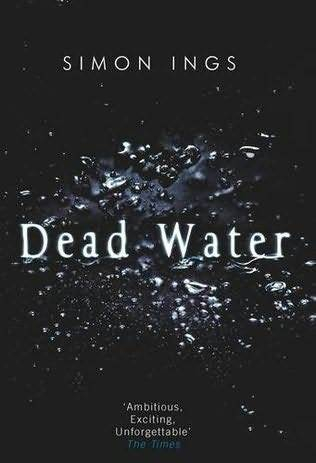 May 25, 1928: Over the frozen seas of the Arctic, an airship falls out of the sky. Among the survivors is a young scientist on the verge of a discovery that will redefine physics.
October 3, 1996: Through the dusty industrial towns of India's Great Trunk Road, a disgraced and disfigured female detective starts tracking a criminal syndicate whose tentacles spread from forgery to smuggling to piracy. Her life has been ruined, but she will have her revenge.
December 26, 2004: On the island of Bali a tsunami washes up a rusting container. Locked within this aluminum tomb are the mummified remains of a shipping magnate missing for 29 years, and a hand-written journal of his last days.
December 13, 2011: Off the coast of Sri Lanka, a tramp steamer is seized by pirates. The captain has his wife and son aboard, and their survival depends on following the pirates' every demand. But what can they possibly want with his worn-out ship and its cargo of junk?

We know what they want. We know the ship was carrying a Dead Water cargo, and we know Dead Water is the key to everything. We could spin a thousand stories from this toxic Cold War secret but there's only one of them that can really make a difference. And this is it.