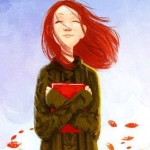 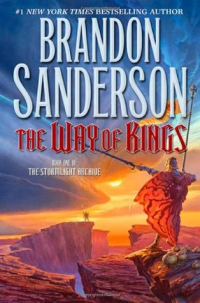 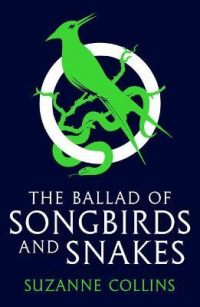 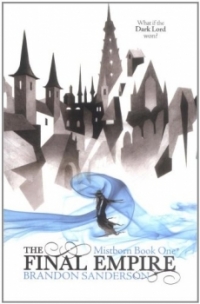 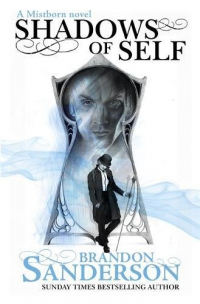 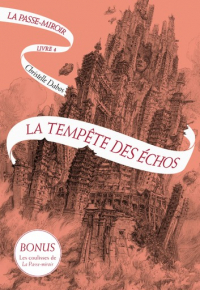 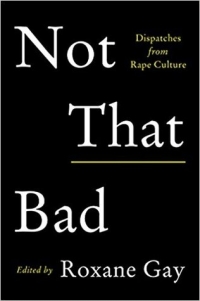 Not That Bad: Dispatches from Rape Culture

Edited and with an introduction by Roxane Gay, the New York Times bestselling and deeply beloved author of Bad Feminist and Hunger, this anthology of first-person essays tackles rape, assault, and harassment head-on. Vogue, “10 of the Most Anticipated Books of Spring 2018” * Harper’s... 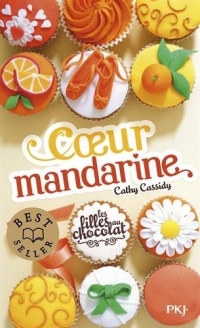 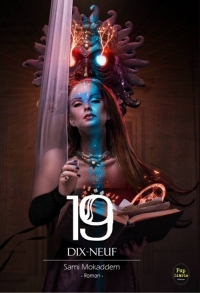 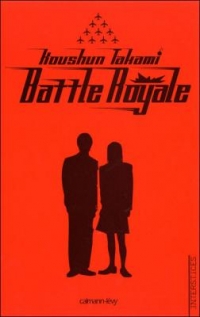 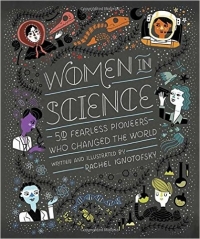 Nothing says trouble like a woman in pants. That was the attitude in the 1930s, anyway; when Barbara McClintock wore slacks at the University of Missouri, it was considered scandalous. Even worse, she was feisty, direct, incredibly smart, and twice as sharp as most of her male colleagues. She did... 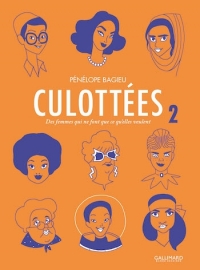 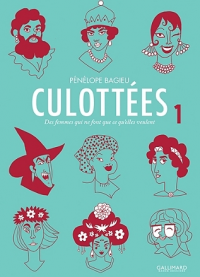 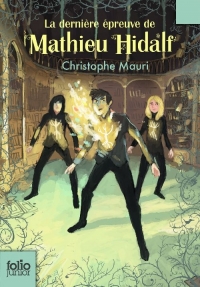 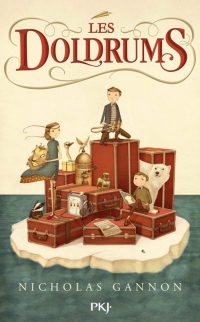