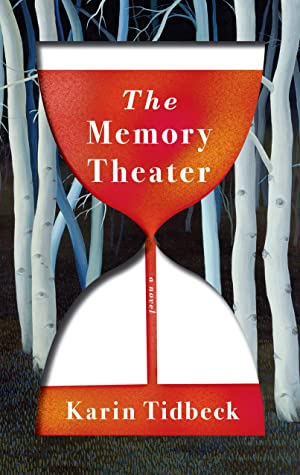 From the award-winning fantasy author of Amatka and Jagannath --a fantastical tour-de-force about friendship, interdimensional theater, and a magical place where no one ages, except the young.

In a world just parallel to ours exists a mystical realm known only as the Gardens. It is a place where feasts never end, games of croquet have devastating consequences, and teenagers are punished for growing up. For a select group of Masters, it's a decadent paradise where time stands still. For those who serve them, however, it's a slow torture where their lives can be ended in a blink.


In a bid to escape before their youth betrays them, Dora and Thistle--best friends and confidants--set out on a remarkable journey through time and space. Traveling between their world and ours, they hunt the one person who can grant them freedom. Along the way they encounter a mysterious traveler who trades in favors and never forgets debts, a crossroads at the center of the universe, our own world on the brink of war, and a traveling troupe of actors with the ability to unlock the fabric of reality.


Endlessly inventive, The Memory Theater takes the reader to a wondrous place where destiny has yet to be written, life is a performance, and magic can erupt at any moment. It is Karin Tidbeck's most engrossing and irresistible tale yet.