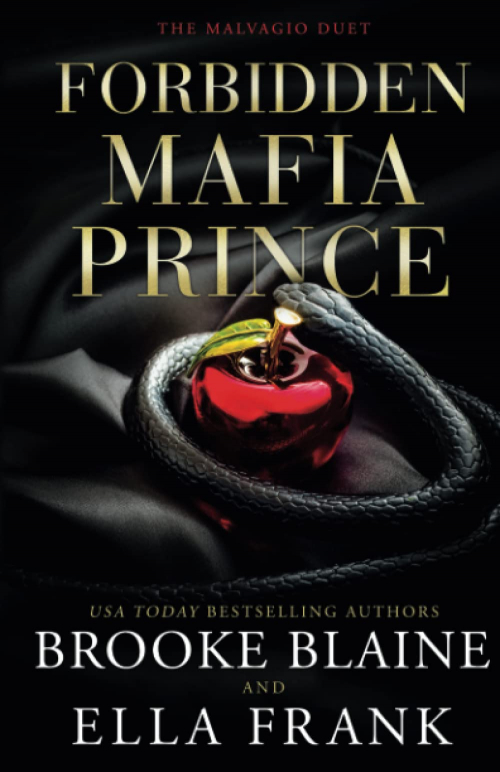 “What are you going to do with me?”
“Whatever the hell I want.”

In Manhattan, tensions are rising.
In a play for power, the Rossetti family has made a decisive blow, crippling their rivals—an act that has forced the Fiores to make a desperate move to maintain their supremacy.

Many miles away, Luca Davis, a young medical student, has no idea his life is about to change.
No idea that everything he’s been told about his life has been a lie.
Enter Domenico Rossetti, the ruthless Mafia prince. Powerful and unforgiving, he’s a savage in a suit—and the one who holds the cards when it comes to his new captive.

But when the war escalates and both are forced into seclusion, the two men are faced with a new threat: the rising sexual tension between them.
You don’t fall for the one person you’re supposed to hate, but it’s a temptation neither can resist.
Because falling in love with the enemy isn’t only wrong—it’s forbidden.
And the cost for defying everyone will be their lives.