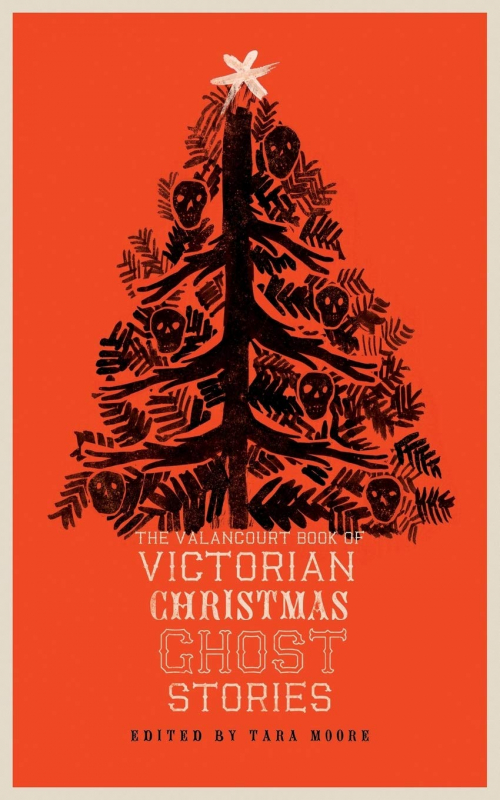 During the Victorian era, it became traditional for publishers of newspapers and magazines to print ghost stories during the Christmas season for chilling winter reading by the fireside or candlelight. Now for the first time thirteen of these tales are collected here, including a wide range of stories from a diverse group of authors, some well-known, others anonymous or forgotten. Readers whose only previous experience with Victorian Christmas ghost stories has been Charles Dickens's "A Christmas Carol" will be surprised and delighted at the astonishing variety of ghostly tales in this volume.

"In the sickly light I saw it lying on the bed, with its grim head on the pillow. A man? Or a corpse arisen from its unhallowed grave, and awaiting the demon that animated it?" - John Berwick Harwood, "Horror: A True Tale"

"Suddenly I aroused with a start and as ghostly a thrill of horror as ever I remember to have felt in my life. Something--what, I knew not--seemed near, something nameless, but unutterably awful." - Ada Buisson, "The Ghost's Summons"

"There was no longer any question what she was, or any thought of her being a living being. Upon a face which wore the fixed features of a corpse were imprinted the traces of the vilest and most hideous passions which had animated her while she lived." - Walter Scott, "The Tapestried Chamber"