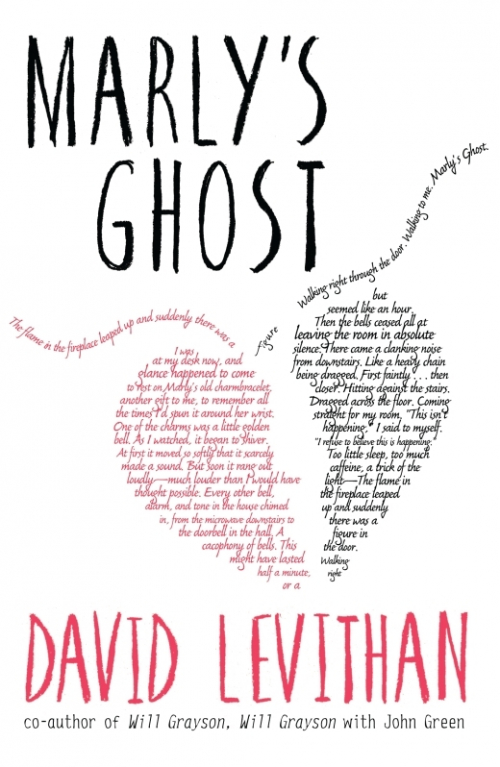 When Ben’s girlfriend, Marly, dies, he feels his life is over and the prospect of Valentine’s Day without her fills him with bitterness. But then Marly arrives – or at least, her ghost does – along with three other spirits. Now Ben must take a journey through Valentines past, present and future – and what he learns will change him forever.

David Levithan is master of blending fantasy and romance, and Marly’s Ghost has every bit as wonderfully strange and magical as Every Day and Another Day.