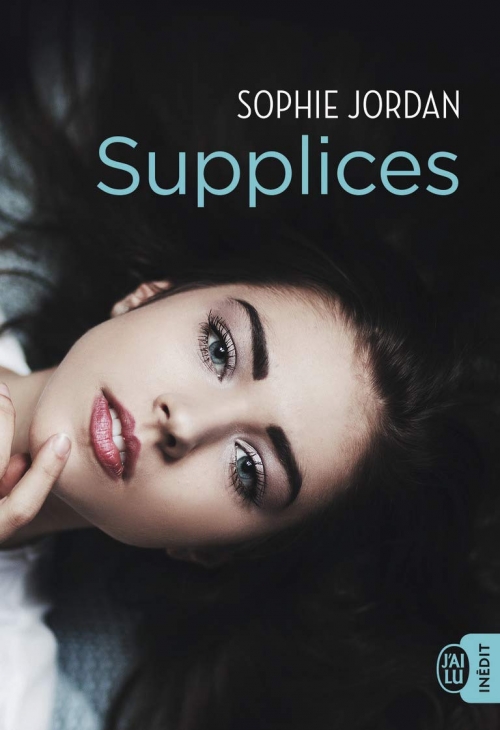 Never let them see the real you.

Always leave them begging for more.

Then comes Shaw. A hotty from the wrong side of the tracks, he’s immune to her flirtatious banter and come-hither smile. After rescuing her from a disastrous night at a biker bar, he doesn’t even try to take her to bed—he calls her a tease and sends her home instead. Unable to resist a challenge, or forget the sexy dark-eyed bad-boy biker, she vows to bring him to his knees.

But instead of making Shaw beg, she finds herself craving him. For the first time in her life, she’s throwing out her rulebook. Suddenly, she’s the one panting for a guy she can’t control. A guy who won’t settle for anything less than the real Emerson, who forces her to do things she’s never imagined, including facing a past she thought she'd buried.

A guy who just might leave her wanting more . . .